Translation from Arabic: Lara U. Schadt

Introduction about the novel

The novel is a journey to the opposite direction. A comeback road to the homeland and to the deep roots. A journey, that explores the present of a new generation struggling to come to terms with the vivid contradictions of its time. A walk, that takes course in another direction to search for the true meaning, rather than the dominant.

He returned to search the memory of places and to challenge the present about the scope of its current contradictions.

The downtown is the heart of the capital. It waves with events, fills with people, contradictions and recent history in the civilised shape of the city that is hiding in the folds of change.

A homecoming journey, to live in the heart of the city, in search of self and identity, after many years he spent abroad.

The political and cultural disputes of the city have been attracting him throughout the past year until the events of the revolution.

He seeks love in ‘Farida Shams Al-Din’ and cultural authenticity at the old antiques vendor.

He searches the places for popular consensus and ongoing disagreements in Cairo downtown and its coffee houses. He is accompanied by a friend whose unknown past of multiple characters carries stories that make us wonder all the time.

The story is a journey of discovery for a generation longing for the true sense of home.

When you rest your head in search of something on your mind, you look in every place but you do not know where to find it in your inner labyrinth.

You ask yourself about this thing and what it could be but you don’t know precisely. You don’t know how to describe it to yourself and you can’t spot its exact contour but it’s a feeling you are looking for. Deep inside, you know for sure that this thing exists, you can almost feel its touch and its presence somewhere inside you but still you do not know how to define what is.

Inside you layers, piles, events and faults, cracks, hustle and talk and you are lost in the middle, like being surrounded by the waves of a turbulent sea.

You remain clueless and there is no sign to point you the way. You are a transit passenger going from one journey to another, stopping at stations randomly, where you read newspapers and drink coffee. You turn around and somebody asks you for your purpose, you don’t know what to say.

Since I came back, I stare at the dark ceiling of the room all night and I feel the old wooden window. When I open it, I see the sky of the city of Cairo. I get this unknown feeling that chases me in my dream and escapes me like a dissipating cloud.

I have conversations with myself sometimes; I don’t usually understand them, so I sleep without commenting too long on these.

In my dream I see my father wearing his military uniform. His face is brown and round and sweat runs from his forehead, as if he just returned from the war. I feel him saying ‘I waited by the shore of the canal for seven years until I crossed it. I have been on this earth and endured the years.’ He then disappears. Now I see my grandfather he says ‘do you see the scar on my side? – These are the stabs of a drunken English soldier passing by me in Claude Bek  Street. He disappears and I see the poor working men walking the under the burning sun. Then everyone fades slowly.

In the dream I see the streets and the empty downtown, the abandoned buildings and the destroyed roofs. I stand under the statue of Abd al-Munaim Riad and I see him broke apart and his right hand has fallen down. I walk towards the downtown and see the Talaat Harb statue, standing in the square on its own and on its head a bold bird of prey. It looks weary as his eyes scan for a corpse to appear.

In my dream I sit on the corner and search the memory for a picture of the hustle and a noise of the pedestrians and diversify the noise but all of it fades and I cannot feel anything of it. I look around for the newspaper vendor on the corner or the sign of Groppi or the windows of the clothing shops or the meeting spot for couples but I don’t see anything. The city is empty and the streets are abandoned.

I pass Borsa street and from there to Lazughuli, then Parliament Street and Qasr al-‘Aini. I see official papers from the governmental offices falling from the windows of the buildings and smoke rising into the sky.

I am alone looking at everything and I see it empty. The same old addresses but they are hidden in time under ruins, heavy, rigid sand and leftover ashes.

I wake up from the dream and feel like in exile. From the window I see the streets and I hear a distant call, I put on shoes and I wear a coat I spend time in the streets, I find a cafe with doors yet unclosed. After, I sit on its corner, sipping tea and humming old tunes.

The mist of dawn comes down, different people enter the streets, take to the streets, minding their own business. I go to the ‘fuul’ cart to take my share of our food. I go home feeling heavy and worn out.

In the city it is difficult for the millions of people to judge themselves. But they just complain and criticise. But whatever they comment on its is only ever hot air, this is the way it goes among these commoners

Every topic that has become important is always accompanied by a comment.

I hear the voice of a storyteller and a commentator, sitting on a sofa in the corner of the cafe and from the tips of their tongues come darkness and ignorance.

What pushed me to return? Me who I realised few years ago that this country is a sinking boat in a muddy puddle? What is it that pushes all of us to return to this country?

O mighty tide! How you drag us into this violent current? Was it a chosen direction or was it fate?

The city is a mindless body. Our fates were inevitable.

The Road to the Square

The starting point, I don’t know where it was and how it started but I moved three days without being hushed once. I walked amidst the people I don’t know and cheering united. They moved, I moved. They crossed a fence, I crossed a fence. They connected, I hooked myself to them. They lined up, I lined up with them, as if we were one body that wouldn’t surrender. We protected each other and moved rows and gathered at the entrances. With resilience we defend our bases until joined by more groups of revolutionaries. The more we are, the more hope there is. I was worried about the ones around me as the repression became fiercer but they were fearless. Each time we cheered in the name of Egypt, our strength increased. Whenever I walked with them in the street I felt that today our nation chose its men to defend it. And one by one they were chosen to be brave, fearless of death. Like troops sweeping the face of the earth, towards the heart of the square. In between I saw the most beautiful faces I saw in my life and the most noble among the countries’ men.

Where do they come from? Did the earth split in two and spat them out to defend it? I am not alone. We were many in this country.

The stronger the beatings, the stronger we became. The fiercer they were with us, the more furious we got. The more they attacked us, the more we advanced. For each one they killed, we increased by the thousands. The earth is ours, the streets are ours, the square is our battlefield.

Like an uninvited visitor the night descends on the city. Our v. is restricted by the white smoke of tear gas and the grey and murky smoke of fires. Gun shots echo in every place. I was in the fog watching, looking out for ‘Juhayna’ but all I saw were disillusioned minds heading towards danger. Who are they? Where does all this courage come from? They were armoured riders, marching towards the hell of the battle. They were heading towards the last secured zone left in the heart of the square.

The mobilisation towards Tahrir Square was an anonymous decision by the people, to the heart of the city. The occupied city had to be freed. All the hope I had lost came back to me and I heard chants of victory fill up the great square as the hordes of darkness were banished. I saw youth and strength returning to the ageing Egypt. And I heard the voice of freedom embracing the flapping of the banners in the sky above downtown.

Now we search for the heart. The heart of the weakened body wants to beat anew. This heart that has been aching for too long must return to beat along to life’s rhythm.  Never before did I feel my heart beat in my chest so strongly. My heart was beating heavily and stubborn like a wild horse set free in the open. All my life was reduced to great moments.

The people want to bring down the injustice. 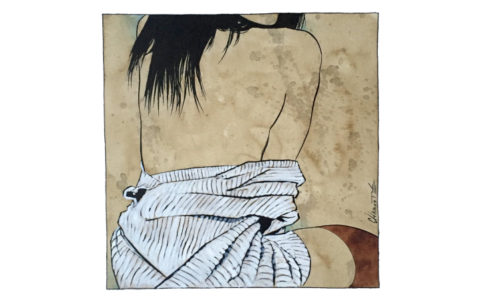 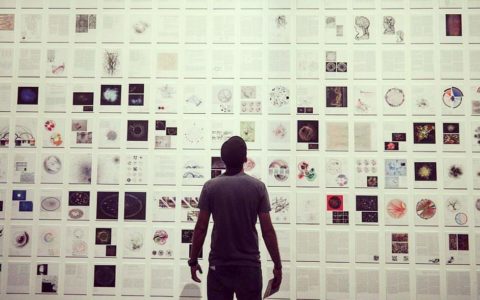 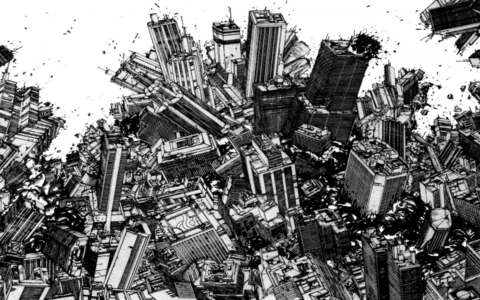 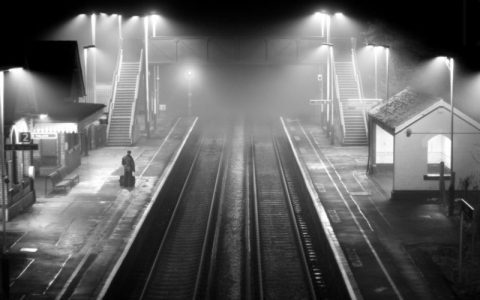 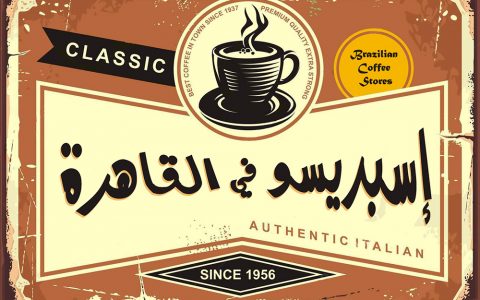